Book Hype (for want of a better word) 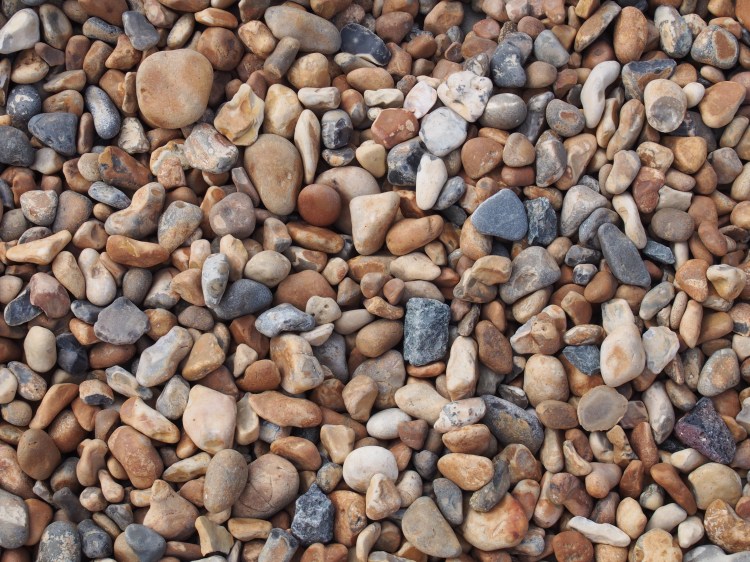 Sometimes I commit to writing something and then think Oh shit.  I did briefly wonder if it’s possible to talk about book hype and the like without it generating cynicism and negativity, which is not the intention. I want to look at an interesting question. How do the various ways we discover books affect our reading choices, expectations and verdicts, and do these change if a book is very high profile? In this piece I use ‘hype’ for want of a better shorthand for the elements which add up to serious exposure, but in general it’s not a term I’m keen on.

For everyone’s sake I’m leaving the writer’s perspective out of it in favour of the one everybody can relate to: the reader’s.  I can’t claim my views are anything but subjective – but then neither can anyone else on this topic. I’m going to be honest so feel free to join me outside the comfort zone.

Today’s post was inspired by the eclectic list of book recommendations from readers who entered my Literary Lunch competition recently, many of which I’d never heard of (click here for a reading challenge I dreamed up).  Obviously it doesn’t follow that they’re not well known – even if you’re plugged into the book world it’s impossible to keep up with everything, as I’m reminded every time a prize longlist is announced. Whether avid or occasional readers, we all move in different spheres of influence, which exacerbates the challenge of ‘discoverability’ in this age of information overload and limitless choice.  You can’t engage with a product if you don’t know it exists.

It’s incredible that when anyone decides to read a specific book, they are choosing it over millions of others and all the other appealing things they could be doing (I wrote about box sets here, and why I think competition is good).  We want some reward for the investment of our time and money – whether we get it comes down to a complex mix of factors including personal taste, intuition, peer pressure and what we’ve been led to expect.  And when a book achieves high profile due to any combination of commercial success, critical acclaim, hype or buzz, expectations run high.  Too high, sometimes.

That’s my personal experience and clearly many readers have similar feelings on the subject. I’ve seen a number of comments on Twitter lately to the effect that someone has read a book ‘everyone loves’ or that’s on such and such a shortlist, or had a lot of hype, and there seems to be something especially disappointing – almost isolating – when it doesn’t measure up. Emotions run deep – I’ve seen talk of feeling furious, cheated or annoyed at having been taken in.

But what is hype? The dictionary definition is ‘extravagant or intensive publicity or promotion’.  As any author will tell you, very few books get that but it stands to reason that those which do have a better chance of ‘gaining traction’ than the thousands which don’t because people keep seeing and hearing about them.  This repeated exposure is important, as per the concept of ‘effective frequency’ in advertising.  With books and other commodities (sorry) involving an emotional response, paid promotion is only part of the equation – we don’t tend to chat about what product we use on the kitchen floor. I’m not convinced that full-on hype can happen unless a significant majority of readers do rate the book highly, or love-to-hate it. In 2015, a ‘Marmite’ book which I passionately loathed sparked some of the most stimulating conversations I’ve ever had!

More often, the term hype refers to exposure in its entirety, including this word of mouth which money can’t buy.  If you look at reader reviews of ‘big’ books, many mention hype regardless of their evaluation; in other words, they are conscious of its influence on the experience and the risk that the praise and excitement may not be deserved/justified.

There can be no definitive answer to that. We all have our own ideas about what makes something worth reading but first we have to decide what to pick up.  Book prizes have an important role in directing readers to work of literary merit but even when subjected to rigorous analysis, it’s impossible to strip subjectivity out of the process. Other judges may have reached different conclusions, and in fact for many readers who follow the big prizes, part of the fun is seeing if they agree.

There is no such thing as a book ‘everybody loves’ – and that’s a good thing.

I’ve been part of a book group with six other women for over 15 years and it is still impossible to predict anyone’s reaction to a given book.  Recently I suggested an American bestseller that sounded very much my cup of tea – and I was the only person who didn’t like it. 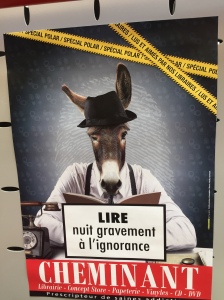 Writing this piece has made me examine my attitudes to hype and highly visible books. Since much of my reading is devoted to finding off-beat and different books to feature on this blog, including those put out by smaller publishers, I actively avoid titles which get huge exposure unless I have a special reason to want to read them.

If I hear too much about a book, I can start to feel bored and as if I’ve already read it. I may end up enjoying it years later when all the fuss has died down.

Assuming it’s broadly my kind of thing, I have realised that I’m no more or less likely to enjoy a heavily promoted or very popular book than any other, and my chance of taking pleasure in it will increase if I try to ditch unrealistically high expectations.  I should know that there’s a lot of luck involved in all this.

Some high-profile books I’m very glad I did read in the last year are This is going to hurt by Adam Kay, Home Fire by Kamila Shamsie and Conversations with Friends by Sally Rooney. I’d got completely the wrong impression of the last one despite hearing so much about it. Goes to show…

Publishers need to sell books.  Hype is going to happen.  Playing fields are not level.  But I like to see people reading and talking about books and I’m increasingly inclined to see anything which encourages that as a positive.  What’s your view?

Click here for the list of Literary Lunch book recommendations – I’m inviting you to join me in choosing a book you hadn’t previously heard of so we can compare notes.

9 thoughts on “Book Hype (for want of a better word)”