My First Year as an Agented Writer 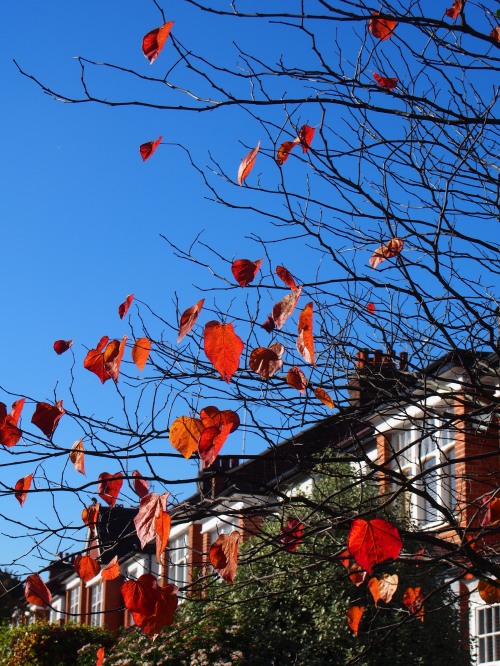 A year ago, after a radical re-write of my first novel, I found myself in the midst of something I never thought would happen – having previously failed to get anywhere, my book and I had finally succeeded in attracting the interest of several literary agents.  I’ve been thinking back to that fevered, exhilarating time of meetings, emails and phone calls, which felt like a dream then, and in some respects, still does.  A year ago, I was on the kind of high where you can only imagine things going your way.  This is not a blog post I wanted or expected to be writing now, but a sense of perspective is one of my gains.

This is about what’s happened in between.  Some of you know and others will have worked it out – my first book hasn’t got me a deal.   It’s not a secret and I’m not embarrassed about it. People are always asking me what it’s like working with an agent and even in the absence (which naturally we hope is temporary) of good news, I’m happy to share my experience of my first year as an agented author. I think it says a great deal about my fantastic agent, Diana Beaumont of the Rupert Heath Literary Agency, that she gave me her support to write this piece, as with everything.

Each writer seeking representation will have their own wish list of qualities they hope for in an agent, and I had mine.  I wanted us to get on and communicate well so we could work as equals.  I wanted my agent to be approachable and on the same wavelength.  It impressed me hugely that the first time we met, Diana could quote about fifteen moments from my novel off the top of her head.  She hadn’t even finished reading it and she knew she wanted to represent me. She really connected with my work.  We had several long phone conversations over the next few weeks which only confirmed this.   Diana wasn’t just excited about We Can’t Be Strangers but the next book I’d write.  And the one after that.  She still is.

I made the right choice.

We then embarked on the process of getting the manuscript into prime condition for submitting to publishers.  After the eight months I’d spent rewriting it was gratifying to be told that it was polished and in very good shape.  It still makes me laugh to recall Diana telling me that very little needed doing, ‘maybe ten things’.  But they weren’t any ten things, they were the insights of someone with years of experience as a senior commissioning editor.  Did Diana understand my book and characters better than I did?  The answer’s probably yes and it was a thrill to get input of this calibre. I enjoyed the process even if it was more work than I’d expected.  Diana understood from the start how my mind works and has an instinct for what I’m comfortable with (or not) – she only ever suggested subtle tweaks that made perfect sense and she trusted me to find my own solutions.  It’s a sign of good synergy that she always liked what I came up with.  I’ll admit to being resistant about the ending; I held out for its lack of resolution, but when I saw the light, it only took half a day to fix and we were both happy with it!

By late February, we were ready to submit to publishers.  It was nerve-wracking but exciting too.  That feeling was short-lived.  I’d opted not to be informed of rejections as they came in, so when after a few weeks I’d heard a resounding nothing, that could only mean there was no interest from editors.  Diana eventually sent me a short morale-boosting message and I realised it was better to be in touch.  She sent me some of the more positive rejections which were both incredibly generous and encouraging and also pretty hard to read.  The months passed and Diana’s efforts to sell my manuscript have been tireless.  We are both surprised and disappointed at the outcome.  I’d never thought about how much rejection agents have to deal with – they will only offer representation to an author they think will sell but there are no guarantees, for writers or for them.

I was aware what a difficult time it is for a debut novelist to get a book deal and I know many others in the same position (some of whom have since succeeded – hurrah!)   But it would be disingenuous to make it sound as if I took all this in my stride because I didn’t.  After all the hard graft and excitement, the whole experience felt like a major knockback.  I spent about a month feeling totally despondent.  You may not believe this if you’re seeking representation, but rejection at the next stage hit me far harder, probably because at that point I was in with a serious chance.

When I began to write fiction nearly six years ago, it was a real turning point for me.  For a while this year it seemed that writing had switched from something good in my life to something that made me miserable – and that in itself was a wretched feeling.  Where did I go from here?  Maybe I wasn’t tough enough for this after all.  At exactly the right moment I spotted a competition to write a piece on coping with rejection.  Of course I hoped it would help other writers (it went on to be one of the most viewed posts here, which means more to me than the prize I didn’t win) but in a sense I wrote that piece as self help.  It beats self pity.

And then I set about taking my own advice – to keep writing. I felt motivated to start a new novel and it made such a difference that I wasn’t on my own any more.  Keen to learn from what had happened, I knew I had to write something with a better hook.  Diana and I had discussed my next project before we started working together and as luck would have it (I was due some…) the new story does have a more grabbing premise.  Add to that the fact that many of the editors had said they’d like to see my second novel and I was back in the game…**  I did some planning and was all set to head in one direction when Diana suggested a different approach which immediately felt right.  I will never waste my time writing something I don’t believe in.

And belief is what gets books written and into the hands of readers.  Diana and I still believe in We Can’t Be Strangers, regardless of whether it turns out to be my first published novel.  And once I’d picked myself up and committed to writing a first draft in six months (my idea), I realised how far I’ve come and how much I’ve learned from all this, highs and lows alike.  Anything that can bring joy can cause pain and writing is no different.  But I love it and I’ll always keep coming back for more.

A very big thank you to Diana for being such a loyal and inspiring agent, to my lovely family and my many supportive friends.  I promise I’ll make it to your book groups eventually.

Would love to hear other writers’ thoughts – whether or not you have or would like an agent! 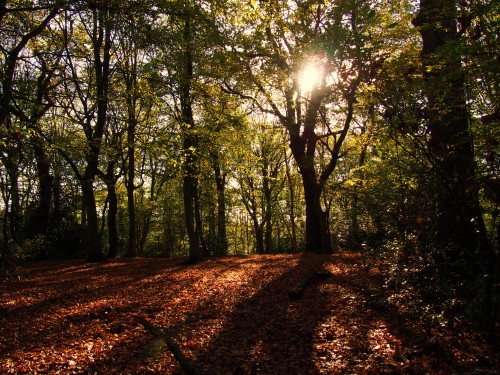 **Since I published this post almost two years ago it has had thousands of views and I am delighted when anyone finds something of use here, whether it’s encouragement to keep going, comfort, or feeling that you’re not on your own… A couple of new comments have prompted me to update it – for the benefit of anyone who hasn’t been here or ‘met’ me before – to say that the new book I talk about in this post DID get me a publishing deal, and my debut novel PARIS MON AMOUR was published by Canelo and Audible in June this year.  I hope you take heart from this – it’s not an unusual story by any means, we just need to be more open about it!

Writer (novels: Paris Mon Amour 2017; Scent 2021).Host of the Literary Sofa blog. Co-founder of Resilience for Writers with Voula Tsoflias. Perfume lover and Francophile.
View all posts by Isabel Costello »
« Guest Author – Charles Lambert on Writing a Novel in Fragments
Book Review – Let me be Frank with you by Richard Ford »

116 thoughts on “My First Year as an Agented Writer”