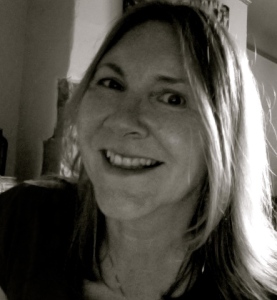 Welcome to the first guest post of the new season, a special one in several ways.  It’s the first time Japan has featured in my Writers on Location series, and also the first time I’ve had the pleasure of hosting an award-winning travel writer.  Amanda Huggins’ fiction and travel writing have been published in a number of literary journals, guidebooks and anthologies, as well as in magazines and newspapers including The Guardian, Daily Telegraph, Mslexia, and Wanderlust. In 2014 Amanda won the British Guild of Travel Writers New Travel Writer Award.  When it comes to fiction, she specialises in the short form, and today’s featured title, Separated from the Sea, published by indie Retreat West, is her first full-length short story collection.

I don’t often cover short fiction because I don’t have a knack for writing about it despite the fact that I love reading and writing it and see it as a vital part of our literary landscape.  Short fiction consistently delivers some of the finest writing I come across: in quality of prose, richness of imagination and emotional power.  Amanda’s collection impressed me greatly on all counts, as well as having a vivid sense of place with Japan – our destination in this post – and the sea, of course, as recurring settings. I haven’t just read these stories, many dealing with grief, loneliness and dislocation of some kind – I have seen and felt them, and you’re about to find out why.

Whenever I return to Japan it feels like an emotional homecoming, and I’m both relieved and excited to be back. Yet I’ve always struggled to explain or define this strong connection, or to pin down exactly why I love the country so much. Perhaps the words remain elusive because the reasons are more spiritual than tangible.

I learnt my first word of Japanese when I was a child. The word – which I couldn’t pronounce correctly – was yurushite, meaning ‘I beg your forgiveness’, and it appeared on the box lid of my Sorry! game – a souped-up form of Ludo. The board itself was decorated with elegant Japanese gardens: cherry blossom, stone lanterns, autumn maple trees, waterfalls and distant mountains. The beautiful board, and the evocative description of Japan as ‘the land of politeness’, were enough to instill a faint yearning that I didn’t understand, a yearning that was cemented by the amateur production of The Mikado that my mother took me to see. The white makeup and scarlet lips, the intricate hair decorations, the beautiful colours and patterns of the kimonos, all seemed magical.

Yet my inaugural arrival in Tokyo – way too many years later – was confusing and disorienting, and the first couple of days were all about jet-lag, sleepless nights, and fighting to master a complicated Japanese toilet that left me in tears of frustration by refusing to flush. However, as soon as I reached the traditional ryokan in the mountains, Japan became light and shadow, blossom and leaf, the sound of a shoji screen sliding shut, of tea pouring and of temple bells, the scent of tatami matting and cedar, the exhilarating joy of climbing above the clouds. I was able to fill notebook after notebook with observations, sketches, and story ideas. And when I moved on to discover the cities and towns, I discovered that neon lights could be as beguiling as the glow of lanterns along cobbled streets, and that Tokyo, post jet-lag, was fascinating and seductive.

The everyday sounds of Japanese urban life are a constant cacophony. Street crossings chirp with cuckoo calls, staff call out loud greetings and farewells in cafes, shops and bars, J-pop and adverts blare from shop fronts, and pachinko parlours deafen with the crash and pound of a million silver balls. To outsiders, Tokyo can appear to be a place where quiet contemplation is impossible, and this can go hand in hand with the notion of things never being exactly as they seem, of them being a little off-centre, misunderstood, or lost in translation. I wanted to explore these ideas in my short story collection, Separated From the Sea. In Noise, a woman who has recently lost her child agrees to move to Japan when her husband is posted there, and the story follows her struggle to find inner silence as she navigates the unfamiliar streets of Tokyo trying to make sense of her life. This story, along with In the Darkness, examines the loneliness of life in a foreign city, the feeling of alienation, and the struggle to make human connections.

When writing about Japan, I’m also interested in the formality of traditional culture, and how family relationships are often still anchored by the old rules. In The Last of Michiko a man has lost his wife but can’t accept she has gone. He is a traditionalist who finds it impossible to talk to anyone about his feelings. In The Shadow Architect, a young woman living on her own in Tokyo only finds out the hidden truth about her neighbour and her family when called to an emergency, and in The Last and Final Stop a girl follows tradition to please her father and marries a family friend, leaving the lights of Osaka for a small backwater town on the island of Shikoku. 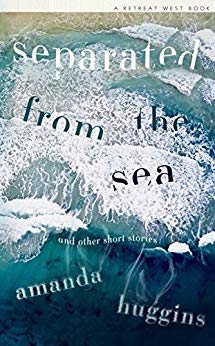 Japanese cinema has influenced my writing too. I particularly admire the domestic dramas made in the 1950s by Yasujiro Ozu. His films are poignant, poetic, and deceptively simple, and I love the elemental humanity of his work. He evokes a strong sense of the melancholy in everyday life, and the films all unfold at a contemplative, considered pace. Japanese literature is poetic in a similar way. Sparing and effective use of language, subtlety and nuance, a certain elusiveness, all demand that the stories are read slowly, and that they are re-read and savoured. These are the qualities that draw me back again and again, and the tales of yearning and loss, of not quite belonging, all resonate with the themes in my own fiction.

I set my stories in many different locations, however the culture, aesthetic and philosophy of Japan continue to influence the style and sensibility of my writing more than any other destination. I’m already looking forward to returning there next spring in search of more inspiration for my work.

Thanks to Amanda for these beautiful words (and pictures) which convey the depth and significance of her connection to Japan so well – it’s a place I’d love to visit one day.

Come back this Friday for a chance to win lunch with me in London or Paris in the Literary Lunch competition to celebrate 7 years of sharing love for books on the Sofa – it will only be running for a short time!

Next week I’m delighted to be receiving a third visit from Claire Fuller, on finding inspiration in place, and specifically the historic house which inspired her excellent new novel Bitter Orange. 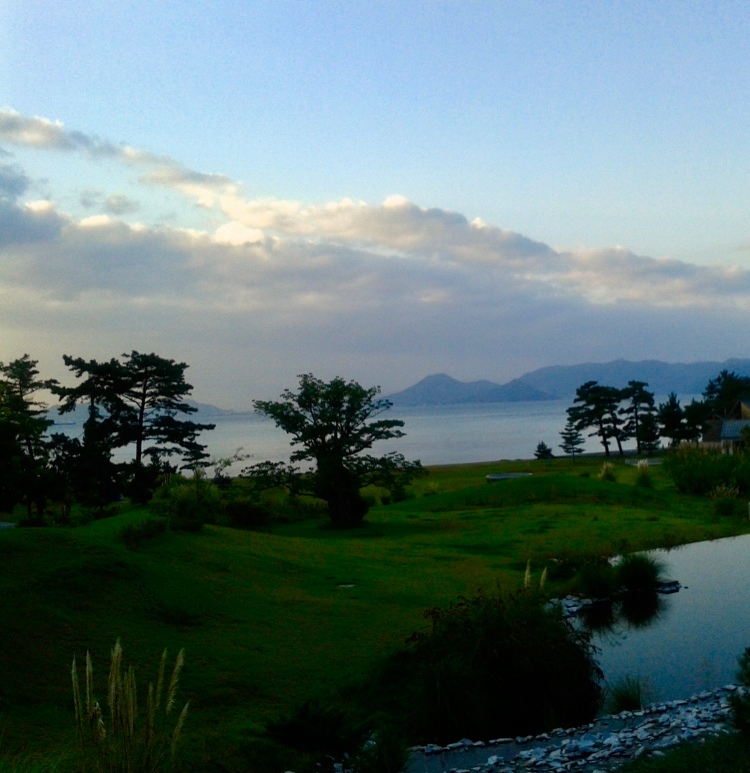