The Word for Freedom – Stories of Women’s Suffrage 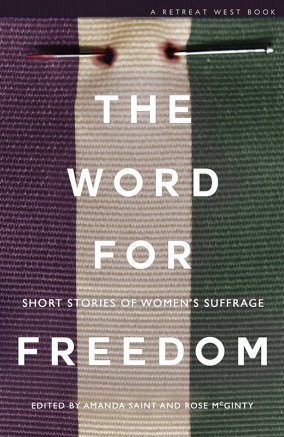 This week I am delighted to be featuring The Word for Freedom, an anthology just published to celebrate the centenary of female suffrage in the UK.  Amanda Saint, founder of Retreat West, joined forces with fellow author Rose McGinty to bring together these 24 stories, all donated by the authors to raise funds for London charity Hestia and its UK SAYS NO MORE campaign to end domestic violence and sexual abuse.

Hestia’s central mission is to help people in crisis, including victims of modern slavery, women and children who’ve experienced domestic abuse (they are the largest provider of dedicated shelters in London), young care leavers and older people.  Their important work gives support and hope to those in great need but this takes money and every sale of the book makes a valuable contribution.

A great charity anthology raises money for a good cause by attracting attention, by the power of its storytelling and by word of mouth.  The clever eye-catching cover donated by designer Jennie Rawlings is a huge asset and I’m honoured that the title of my contribution, The Word for Freedom, was chosen for the anthology as a whole.

I only got hold of the other stories shortly before publication and dipped in out of sequence (I always do that).  It did seem strange, after reading four or five, that I’d randomly picked the strongest ones.  I hadn’t.  The emotional impact, vividness of voice and quality of writing is consistent throughout, although the stories themselves are extraordinarily diverse.

I was struck by the breadth of female experience portrayed: historical and contemporary, these are stories of girls and women of all ages (including those underrepresented in the wider fiction market), in all kinds of setting (family, relationships, the workplace, social media), location, ethnicity, sexuality.  As you might expect, the patriarchy doesn’t come off well and nor does the behaviour behind the recent revolt against male sexual entitlement and abuse of power – but this is no bunch of rants.  There is nuance in these fearless and uncensored stories, which are as much about empathy, solidarity and courage as they are about rage, injustice and oppression.  For me, what they have in common is a sense of truth, of women’s ability to prevail and of hope – this is such a satisfying antidote to the toxic masculinity narrative and to the perception that compassion is disappearing from society!

The anthology has been receiving fabulous reviews, several from readers who say that short fiction isn’t their usual thing.  If that’s your feeling, this could be the book to prove that entire lives can be conveyed in few words, and that a few pages can be as moving as a novel – this was certainly true of my favourite story, Cover their Bright Faces by Irish writer Abigail Rowe, which wowed me in all the ways.

My contribution, The Word for Freedom, set on a game lodge in the Kruger National Park in South Africa, is the story of two very different middle-aged women in the process of liberating themselves from… well, read it and you’ll find out.  Below are some pictures of the trip which inspired it – and I very much hope that something in this post inspires you to buy a copy.

Many thanks to Amanda and Retreat West, Rose, Jennie, Hestia, my fellow contributors, Anne Cater and the blog tour hosts, and especially to everybody buying, reviewing and recommending the anthology. 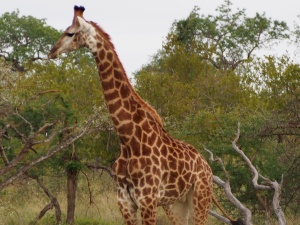 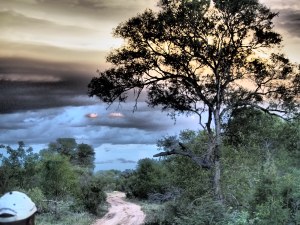