Writers on Location – Amanda Huggins on the North Yorkshire Coast

Posted by Isabel Costello ⋅ May 5, 2021 ⋅ 1 Comment
Filed Under  All our Squandered Beauty, Amanda Huggins, Victorina Press 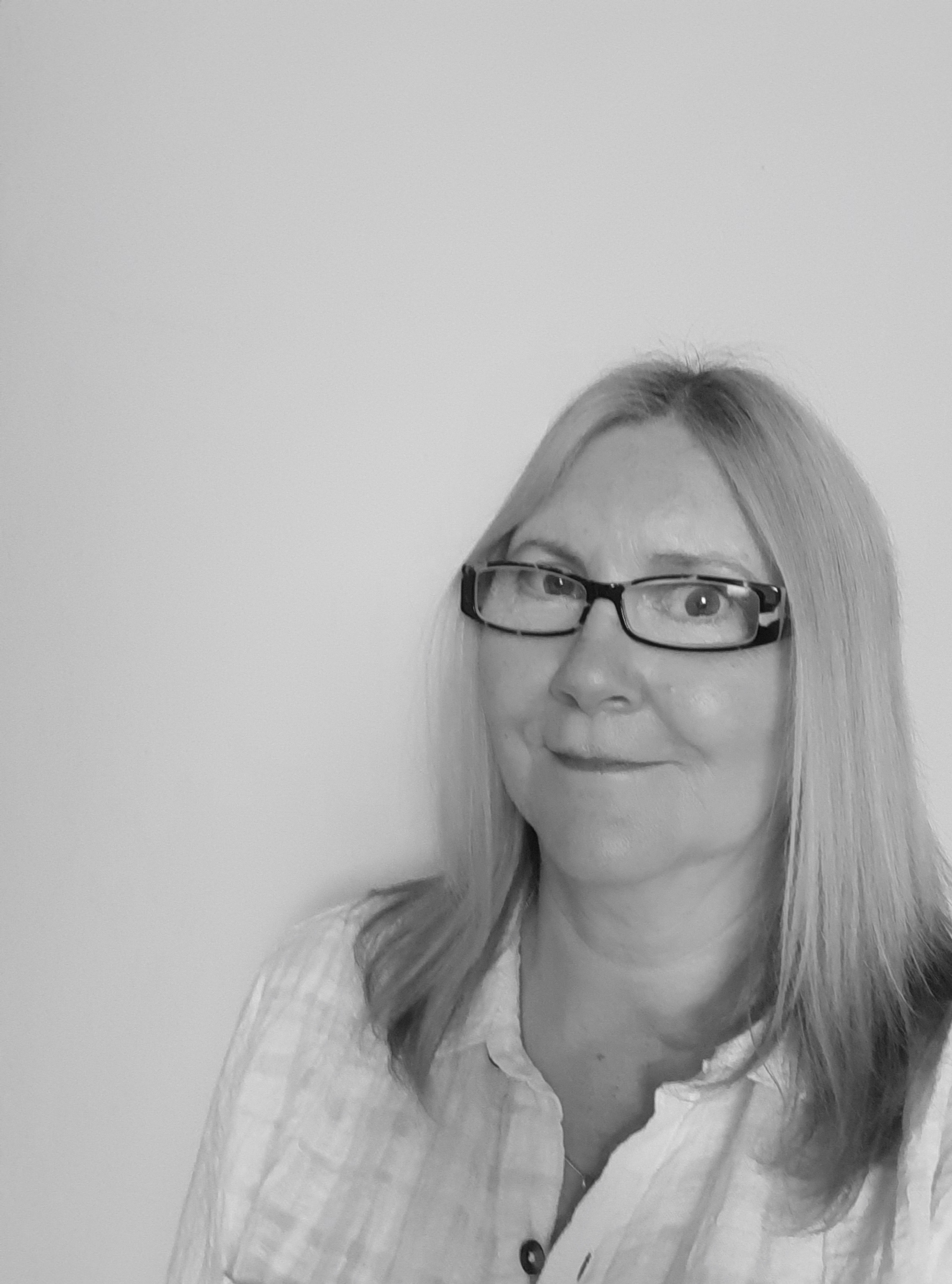 There was a very enthusiastic response to Marika Cobbold’s recent Writers on Location about Hampstead Heath and in keeping with the times we’re staying put in the UK for this week’s instalment in the series by Amanda Huggins on the North Yorkshire coast.

Short novella All our Squandered Beauty, one of my Spring Spotlight choices, epitomises the author’s signature poetic language, particularly in its beautiful descriptions of the sea and the natural world. It’s a raw and poignant exploration of grief that also shows the confusion of a young woman coming into sexual power without knowing how to handle it. I’m delighted to welcome Mandy to talk about the importance of a setting which doubles as the heart of this book:

Many readers of All Our Squandered Beauty comment that the book feels like a love letter to the North Yorkshire coast. Although this was never my intention, it’s no surprise it has turned out that way. I have always believed we are shaped by the towns and landscapes we inhabit, and the Yorkshire coast is still a huge part of who I am.

My paternal grandparents were both from Scarborough – my grandmother was born in a house perched on the cliff edge, within spitting distance of the castle ruins. However, my father didn’t get to live in Scarborough himself until he was an adult, as my grandfather joined the police force after the end of World War I and was posted some miles away from his hometown. But once my father returned there, he never left.

Those of us who are brought up by the sea know how hard it is to leave. It’s as though we subconsciously internalise the rhythms of the tides, until we too are governed by the tug of the moon’s gravitational field. Living in close proximity to the untameable power of the ocean helps us understand our place in the world, ensures that we are unequivocally aware of nature’s unstoppable forces. On the coast there is a sense of the cycles of nature quickening, an understanding that they are linked to the constant ebb and flow of the tides as well as to the changing seasons.

I have lived inland for the best part of twenty-five years now but still go back to the sea whenever I can. While I was writing All Our Squandered Beauty I felt an increased need to reconnect with my roots, to repeatedly stay awhile within sound and sight of the waves.

Since childhood I have been fascinated by the villages that dot the coastline between Scarborough and Redcar: the windswept isolation of Ravenscar, the fishing villages of Runswick Bay, Staithes and Robin Hood’s Bay, the Victorian seaside town of Saltburn-on-Sea. They each have wonderful stories to tell – well-loved tales of pipe-smoking ghosts, headless corpses and mischievous boggles (goblins), of rum smugglers’ adventures and secret tunnels.

Legend has it that two beautiful mermaids once washed ashore in Staithes after a bad storm and were held captive in nets for over a year. Eventually they escaped by tricking a fisherman into setting them free for a moment, leaving behind a curse on the village. Skinningrove also had an interesting visitor from the sea in 1535 – a merman with an eye for the local women, who fed him fish and kept him captive in a disused house.

Fishermen, more than most people, understand the importance of respecting the sea – always mindful of its destructive power while being grateful for what it gives back. Linked to this respect are a myriad of superstitions and rituals, and before I started writing All Our Squandered Beauty I knew I wanted to incorporate those things into the story. Sea myths and folklore play an important role in the relationship between Kara and her father, as well as a big part in Kara’s relationship with Jake, the trawlerman. Jake hails from a fictional coastal village overshadowed by the local steelworks, which was inspired by a collection of raw and honest photos of Skinningrove taken in the early 1980s by the photographer, Chris Killip. However, when I began to write the novella, I made the decision to re-invent the stories and places I was familiar with and to fabricate my own myths and locations.

In Elmwick Bay, the reincarnation of a one-eyed ship’s cat prowls along the foreshore, and there are elves who polish pebbles by the light of a full moon. When Kara is a child, her father reads to her from Stories of the Northernmost Sea, a book filled with tales such as those of Sakara, the guardian sprite, who watches over shipwrecked sailors to make sure they have a safe passage to heaven, carrying them into the clouds in fishing nets spun from her flaming red hair.

Crucial to the novella’s heart is the ritual of the ‘seveners’. When a fisherman is drowned in the village of Ravengrove, the family collect sea glass thrown up on the shore by the seventh tide after his death. They believe it to contain the dead man’s soul, and they take the glass back out to sea and throw it overboard into the waves, thus setting the deceased’s spirit free.

It was perhaps unsurprising that the sea took over the story and became much more than a metaphor for loss, change and renewal. Kara learns as much from the ocean as from her life experiences, finally understanding that things such as grief and love are governed by a higher force, and we have no choice but to ride their waves, however rough. 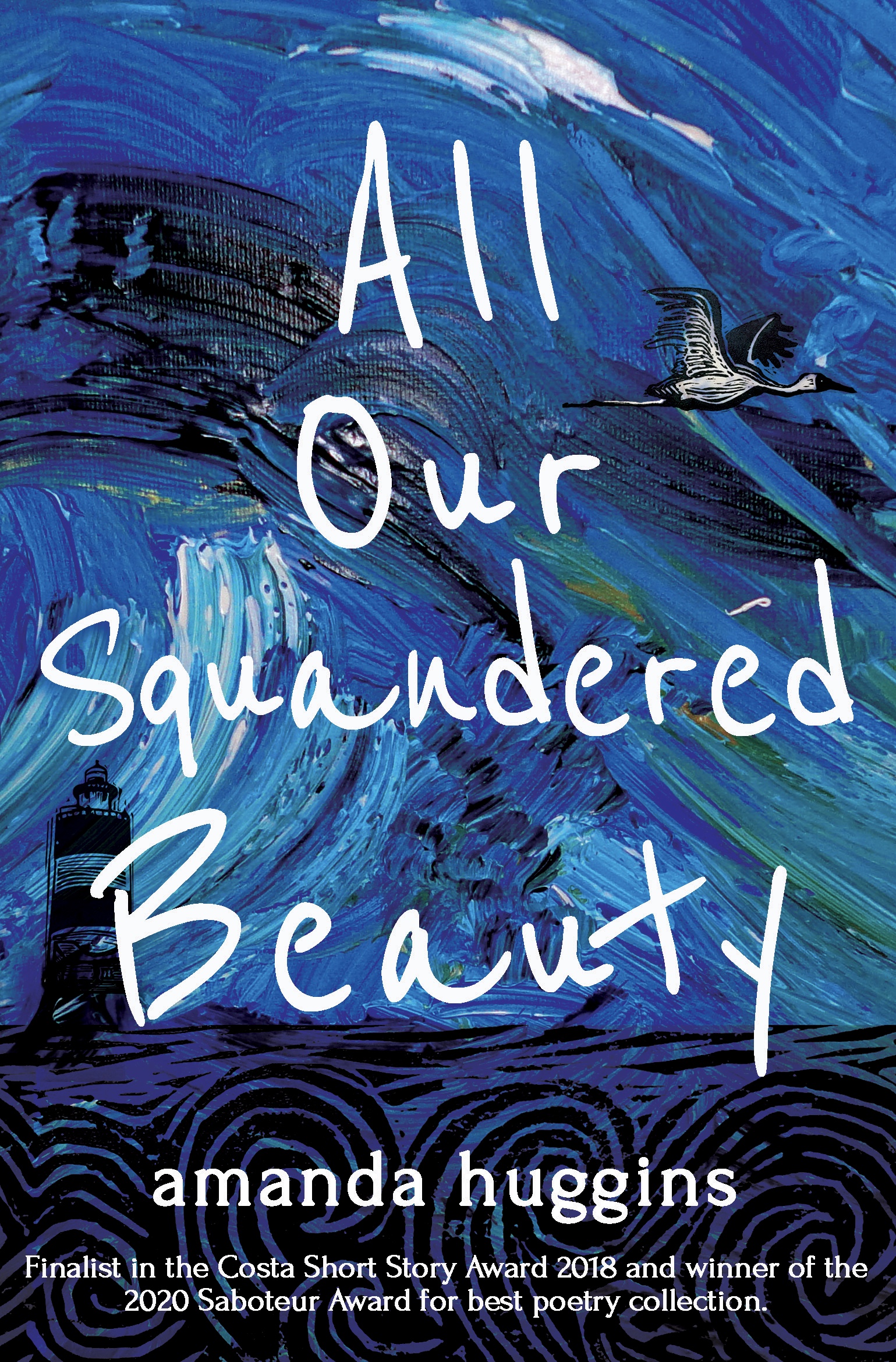 Many thanks to Mandy for this wonderful piece which offers a glimpse of the rich and atmospheric storytelling in her novella, and to her friend Steve for the use of his stunning photos. It sounds a bit like a pun to describe a book set by the sea as immersive, but there’s no better word to describe my experience of reading it.

There will be a lull in activity on the Sofa as I’m having a busy and exciting time doing podcasts, radio shows, interviews etc following release of my new novel Scent – thank you to everyone who’s buying and reading it and especially to those who’ve given their time to write a review. I know everyone has better things to do, but they really matter (believe me, if they didn’t I wouldn’t be mentioning it).  I’m also frantically reading for my Summer Reads selection which will be published here in early June.  There are so many amazing books coming out that I suspect there will be a Part 2 in July…