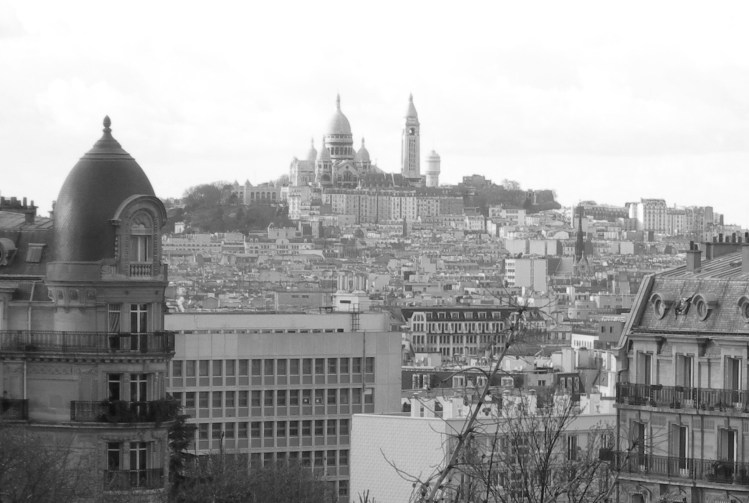 Playing host to authors on the Literary Sofa is one of my favourite parts of the ‘job’ but I often get invitations too!

Here are links to a selection of guest posts and interviews I’ve written for other blogs and publications (most recent first):

Interviewed by Sonya Alford on A Lover of Books

My short story Perfect Ikea Life was published in My Weekly

Writing about Love for the Women Writers blog

My Love Affair with France for Avril Joy’s blog

On Women and Motherhood for The Writes of Woman

What the French taught me about Sex for Red Online

The music that inspires my writing – Undercover Soundtrack for Roz Morris

Isabel Costello – My Life in Books on Ruby Speechley’s blog

Interview with Amanda Saint for The Year of Indie Debuts on Retreat West.

Avril Joy kindly invited me to throw open the doors to my North London Writing Room as part of the fascinating series on her blog (and I followed up with a close-up of my desk right here on the Literary Sofa.)

University of Brighton Writer in Residence blog: Interview with Isabel Ashdown on Blogging and Social Media

Writers’ Workshop blog:  The York Effect – How I got an Agent

For Books’ Sake:  How to run a Successful Book Blog

Retreat West:  A View from the Other Side of the Competition Fence

For posts by the authors who’ve appeared on the Literary Sofa, please look under the tab GUEST AUTHORS and sub-tab WRITERS ON LOCATION.