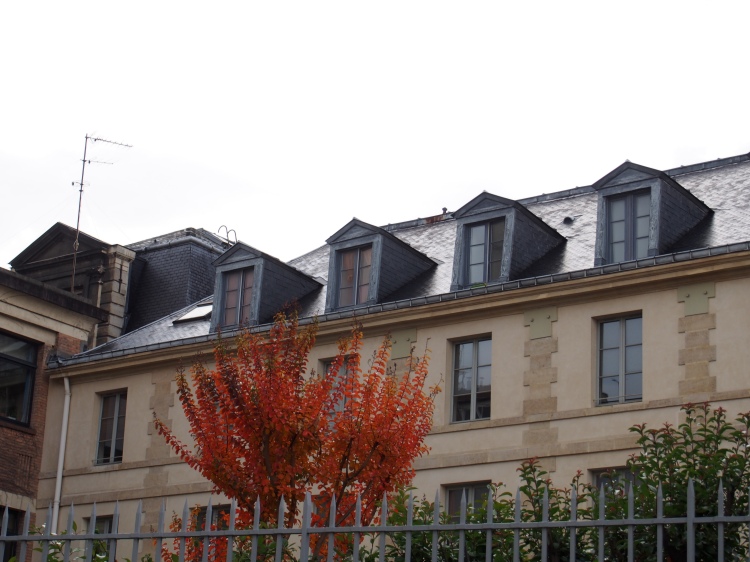 I’ve recently returned from a typically intense five days in Paris, where I was not so much planning my next novel as wandering around waiting for the elements to take shape – something I’ve previously described as like looking at the world through an extra powerful pair of glasses.  To some extent, I’ve been doing this ever since I started writing, but it works best of all when the pressure’s on.  It costs time and money to be away from home, so every moment is potentially significant. Every sight, sound, and – given my interests – smell. 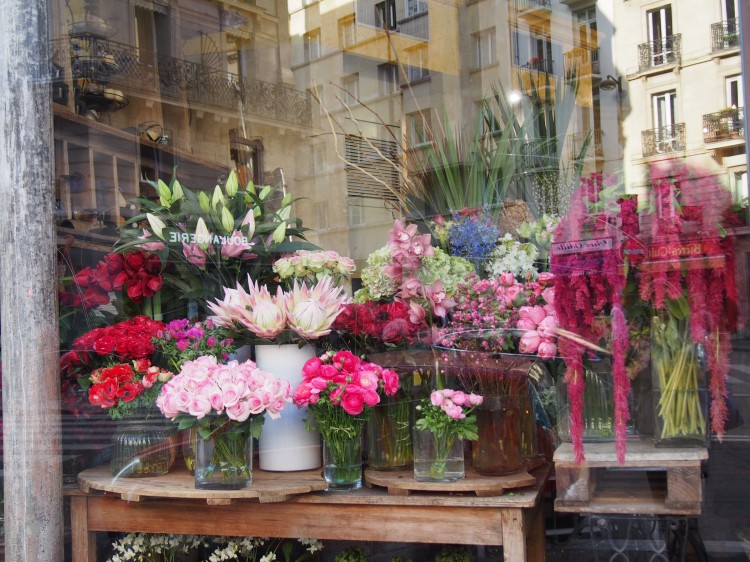 It wasn’t my intention to write another novel set in France straight away.  I’d submitted a proposal to my agent for a book set in London, which she thought sounded promising.  Hopefully I will write it at some point, but not now.  Disillusionment and uncertainty may serve as creative fuel to some writers of contemporary fiction, but I need conviction and inspiration, to be somewhere I want to spend a lot of time.  I am physically in the UK like it or not; fortunately my mind gets to choose its destination. (Mostly.) 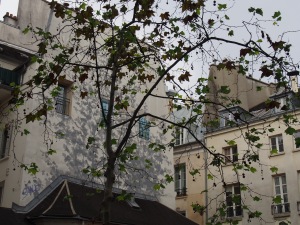 The real, and better, reason is that a stronger idea has since taken root and started to grow and as so often in a writer’s life –  or just life –  it’s a case of something positive emerging from a disappointment.  Earlier this summer I wrote my first new piece of (short) fiction in two years, hoping for a break of one kind and instead I got another.  And since ideas that fire me up to write a novel don’t come along very often, that’s a decent trade-off. I’m very excited about the new project, plus there are developments I’m still keen to see happen with Paris Mon Amour. 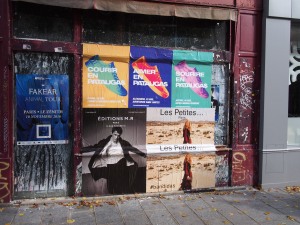 In Paris I saw friends old and new, drank good wine and ate good food and spent hours discussing books, writing and life in France, which obviously has its own set of issues. I walked 47 miles alone, making notes and taking pictures, often of scenes nobody else notices.  (It’s funny when other people stare, puzzled that they can’t see what I see.)  The weather was a strange mixture of grim and glorious and it may not be a thing like spring, but autumn in Paris has its own beauty.  As a place it never fails to move me and by the end of my trip I could hear the voice of my new protagonist and was starting to see the city through her eyes.  She doesn’t need glasses. 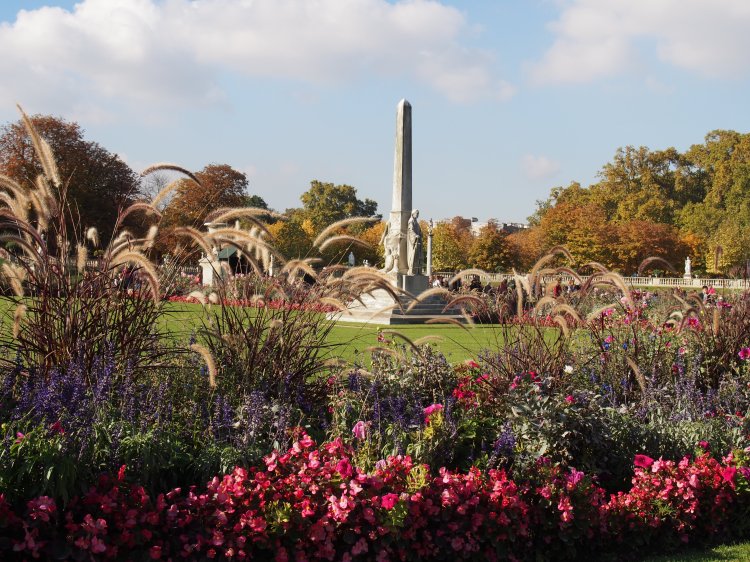 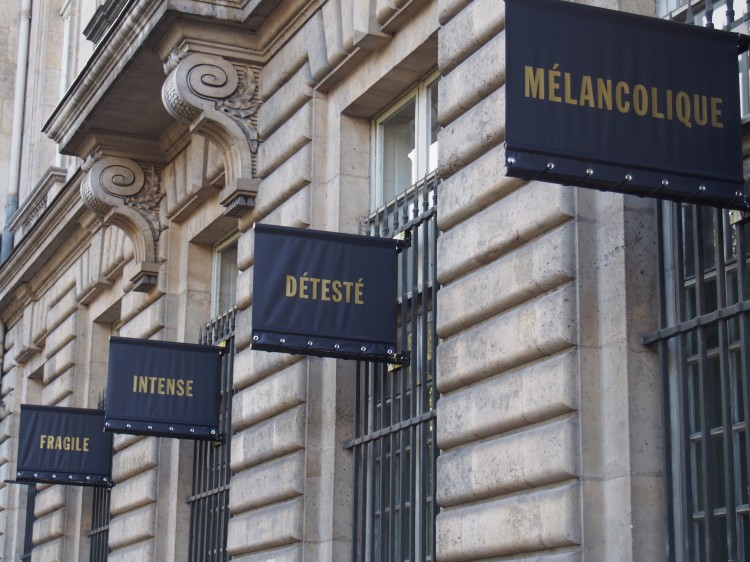 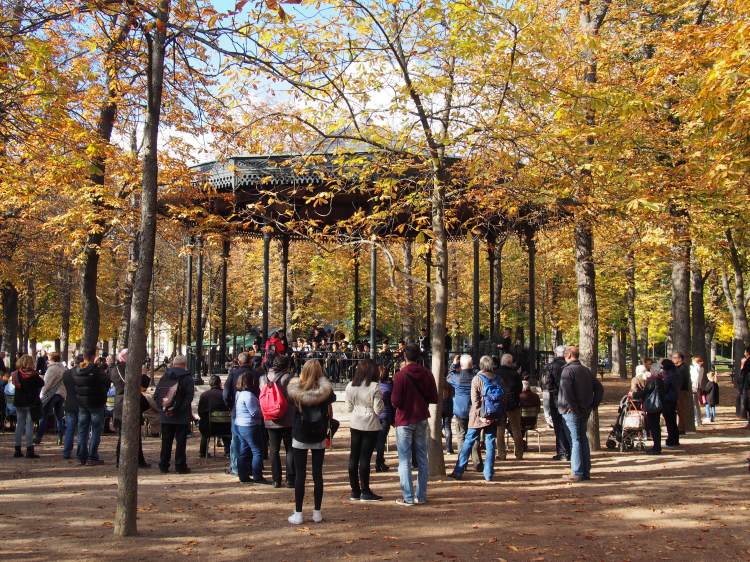 6 thoughts on “Autumn in Paris”