I returned from my lovely trip to the South of France to find I’d been tagged by Jane Rusbridge in the Lucky 7 – Seven Lines from New Works.  Here are the rules if you’re not familiar with it:

Go to page 7 or 77 in your current manuscript

I’d already come across this and have enjoyed reading other writers’ contributions, including of course the extract from Jane’s second novel, Rook, which will be published in the UK on 2 August and is one of my Fiction Hot Picks for 2012. 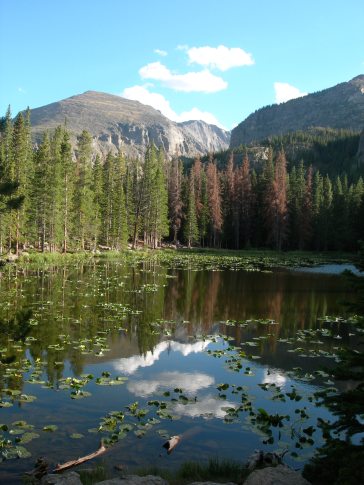 I was completely unprepared for the response to my last post A Real Character – Or in this Case, Me and delighted that it inspired so many other writers to do a #realcharacter sketch of themselves, so it seems appropriate that the 7 lines starting line 7, page 77 of my novel Nothing Happens for a Reason give a telling glimpse of my character Kath.  She grew up in Brooklyn but has spent the last 30 years living in Colorado; you discover a lot more here than you’d get out of her if you met – she doesn’t like to talk about the past.  At all.

“Not only was he seriously hot, but she liked his attitude in a way most women wouldn’t;  Milt didn’t promise anything other than a good time and that was fine by her.  When love had come her way she couldn’t handle it and 15 years later, she wondered if it would ever not hurt to think of Steve.  In fact, it was strange how since arriving in London she’d started thinking about him all the time.  But apart from him, it had been strictly no heartstrings attached.  Kath didn’t go after men belonging to other women, but at The Moose’s Hoof, the bar where she worked on weekends, she didn’t need to.”

I hope you are suitably tantalised…

Kath was my favourite character to write (in American English – you know how I relish a linguistic challenge!) and the one I most wish was a real person, so it was gratifying when some of my readers said the same thing.  Having spent over two years in the company of my first cast of characters, it’s going to be strange starting again from scratch, but that’s exactly what I’m going to do once the Easter holidays are over.  Actually, I’m not even sure I can wait until then – I know that once I get my teeth into it, the reward will be the incredible feeling that only comes from writing a novel.

So, who to tag?  I wish I could include all of the fascinating writers who’ve done #realcharacter, but I’m only allowed 7.  Some of them have already been tagged and maybe some of those below will tag fellow ‘characters’?

I really hope they’ll be willing to give us a sneak peek at what they’re writing !

If you were thinking of writing your own Real Character blogpost but haven’t got round to it yet, there’s no time limit and you’ll be guaranteed plenty of eager readers.  Publicise using #realcharacter and we’ll put the word out.

Coming soon:  my review of Stephen May’s second novel Life! Death! Prizes! another of my Hot Picks for the year.

Novelist and short story writer based in London. Debut novel PARIS MON AMOUR now out in digital and audio, paperback on 22 May 2017. Host of the Literary Sofa blog.
View all posts by Isabel Costello »
« A Real Character – Or in this Case, Me
Book Review – Life! Death! Prizes! by Stephen May » 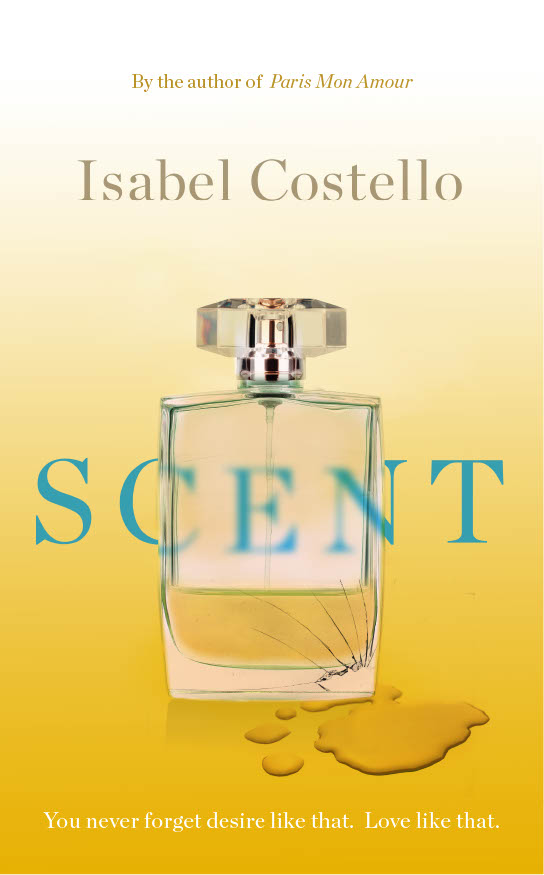