To 2017 and making things happen 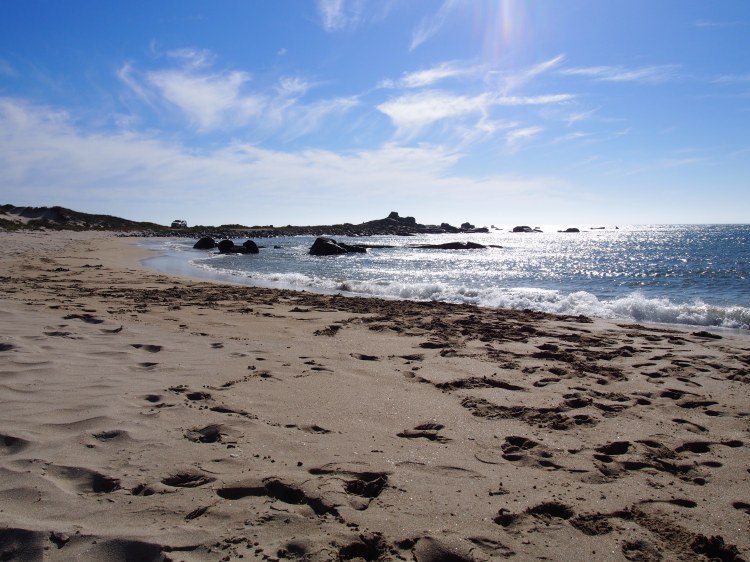 This is just a quick post to wish you all a very happy new year. I’ve returned invigorated from a glorious two-week burst of summer in South Africa – lots to say about the trip and since I love travel writing and it’s been a long time since I wrote about anywhere except France, next week I’ll be posting a travelogue on the Western Cape.

It was a much needed break and really good to get away from it all and have the family back together after our eldest son’s first term at university.  Like many people, I’d begun to find the constant cacophony of bad news, venting, ranting and just too much noise in general overwhelming and demoralising.  Here’s a tip if you’ve ever struggled to have a proper break from social media: delete the apps and take back your head space!

This is a year when I’m going to need to hear myself think and the next few months in particular are going to be extremely busy.

Watch this space for a significant book announcement – it’s so frustrating that I can’t make it right now, although you don’t need to be a clairvoyant to guess what it is.

I’ve started the first draft of my next novel, which is simply going to have to fit in around everything else, as are my visits to Paris (you know how seriously I take my research). Whilst reading this over, I realised it is 8 years to the day since I walked into my first beginners’ creative writing class at City Lit feeling sick and walked out on air – feels like I’ve been vascillating between those two states ever since.

Later in the year Voula Grand and I will be unrolling our workshops on Perseverance and Motivation for Writers – we have some high profile bookings already and are excited about this initiative we feel very strongly about.  In essence, everything I’m doing in 2017 comes down to ‘P&M’ and to making things happen – yes, opportunity does occasionally knock but kicking the door in is more my style.

Since it feels weird not to mention anything I’ve read in this first post of the year, I’ll close with mention for the grand total of TWO novels I found time for on holiday:  if you’re feeling the cold, I thoroughly recommend Jenny Ashcroft’s historical Beneath a Burning Sky, set in Egypt. Brimming with atmosphere and a vivid sense of place and period, this tightly-plotted novel is both romance and mystery, dark and sultry.  (Out in ebook, paperback to follow in June from Sphere.)

And since it’s an absolutely impossible book to discuss, of Pierre Lemaître’s Alex, I offer three pieces of advice: read Irène (the first in the Verhœven crime trilogy); then read this one (the first to be translated into English, by the excellent Frank Wynne, although I read the French); read it on an empty stomach. For my money, Lemaître is in a league of his own.

I look forward to sharing my love of books with you again in 2017.  Whatever it is you love, I wish you plenty of it, and as for success, something last year taught me is that we get to choose our own definition, which increases the chances no end!

What are you hoping for this year? 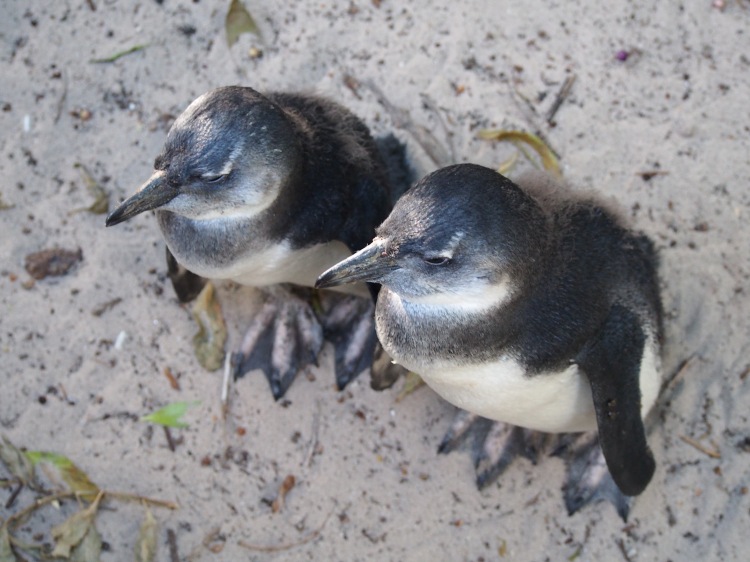