Picking my books of the year is an exercise I love but it’s also a slightly weird one when I spend all year recommending titles I’ve really rated and enjoyed here on the Sofa.  They’re all excellent in their own way but those below are the ones which really wowed and touched me on a personal level, and which I’ve raved about most in the face-to-face world.

2019 has been a brilliant reading year in which I’ve notched up over 100 titles, well up on the last few years probably because I finished writing my new novel back in the summer.  The proportion of titles by men has (unintentionally) remained constant at around the one in three mark ‘since records began’.  I’ve read a lot of incredibly good non-fiction, mostly memoir, and for the first time I’ve decided to do separate listings for fiction – you’re reading it now – followed by non-fiction in the new year, to avoid leaving any of my favourite novels out.

In what’s been a very up and down year for me, many of these novels have lifted me completely out of my own life and shown me the world from entirely new angles as only books can. No matter how different the characters and their situations may be from my own, I connected with them emotionally, they made me think and will stay with me – and that’s the mark of something really worth reading.  Links are included to coverage elsewhere on the blog – I’ve grouped the titles by, well, you’ll see…

Most of us have favourite subjects and between them these three novels encapsulate four of mine as a reader and writer: art/artists, writers, dysfunctional families and complicated relationships. No book captivated me more than Lynn Bushell’s Painted Ladies (Sandstone) about the two muses of Pierre Bonnard, with a stunningly vivid sense of Paris in the early 20th century.  I also have happy memories of reading it whilst visiting my son in Senegal.  In The Last Words of Madeleine Anderson (Louise Walters Books), poet Helen Kitson accomplishes the tricky feat of writing about writers in a mystery which shines with wit and verbal dexterity.  ‘Complicated’ doesn’t begin to describe the dynamics of Mary Beth Keane’s devastating tale of two American families set in upstate New York, Ask Again, Yes.  The writing is sublime and the story of one character in particular touched a maternal nerve in me to the point that I could hardly bear it (that’s still a recommendation, by the way!). 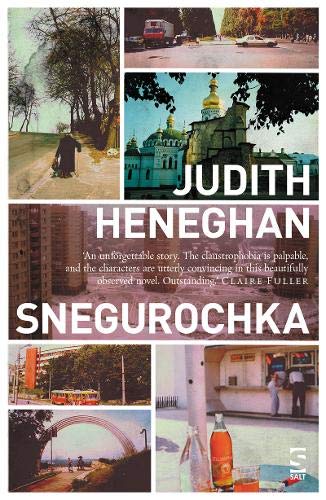 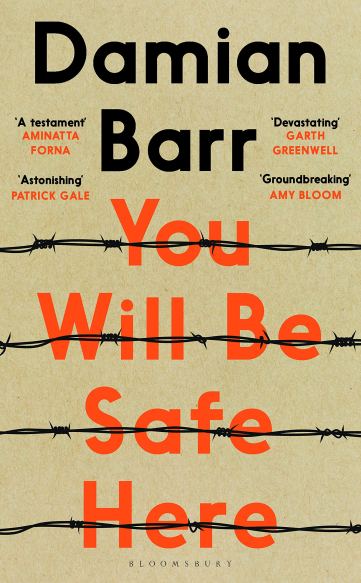 As followers of my Writers on Location series will know, I love novels with a strong setting that’s more than purely geographical and these two completely transported me.  If I had to single out one novel and say ‘that’s the kind of writing I love’, it would be Judith Heneghan’s in Snegurochka (Salt), her atmospheric rendition of 1990s Kiev through the eyes of a troubled outsider.  The prose was one of many factors which knocked me sideways in Damian Barr’s You will be safe here, which I read primarily because of my strong interest in South Africa. This often harrowing but deeply humane story – comprising one historic and one contemporary thread – is a work of serious literary merit. 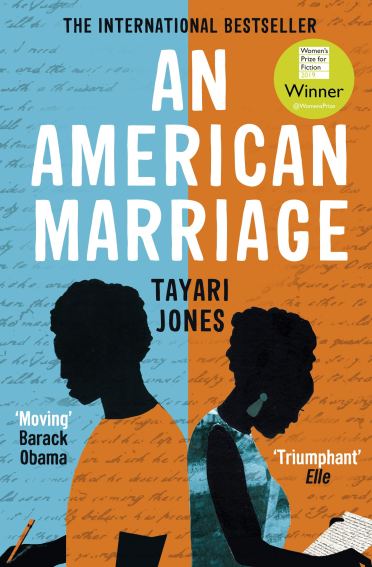 There’s nothing I love more than discussing books (did you guess?) – along with travel, it’s my favourite topic of conversation.  These two novels, so revealing on matters of race yet with many other dimensions, are the springboard for animated exchanges.  An American Marriage by Tayari Jones, which won The Women’s Prize this year, proved a great choice for my book group and was a rare unanimous hit.  Bernardine Evaristo’s Girl, Woman, Other blazed its way onto this list even though I only read it last week. Like many, I thought dividing the Man Booker Prize was a ludicrous move which undermines its credibility, but win it Bernardine Evaristo did, together with Margaret Atwood, and this refreshing, vibrant and ambitious novel deserved it fair and square.  I devoured it with huge enjoyment; having numerous points of view usually comes at the expense of character depth, but not here. It’s funny, sexy, sad, topical, it’s kind of everything, which shouldn’t work, but somehow does.

These two books portray life both within and beyond punitive regimes of very different kinds. In Confessions with Blue Horses by Sophie Hardach, it’s the (then) German Democratic Republic, from which the protagonist’s family made a painful but incomplete escape. I was drawn to this story because I visited the GDR around the time of the events shortly before the Wall fell whilst studying in what was still West Germany.  I was very affected by the way the author tempers the sadness of this story with such endearing tenderness and unexpected hope.  With Nina X, the story of a Maoist cult survivor who has never seen the outside world when she escapes in her twenties, Ewan Morrison created the character who most got under my skin this year.  Her tiny world and response to the bewildering one she has to confront are superbly and convincingly imagined – I was terrified for her.  In general, I’m over men writing women, (I’ve gone off a French author I used to admire for that) but that’s a personal preference, I’m not disputing anyone’s right to artistic freedom. In fact, I strongly believe that works of fiction should be judged on their individual merits (by people who have read them, in case that needs saying).  For me this book measured up. 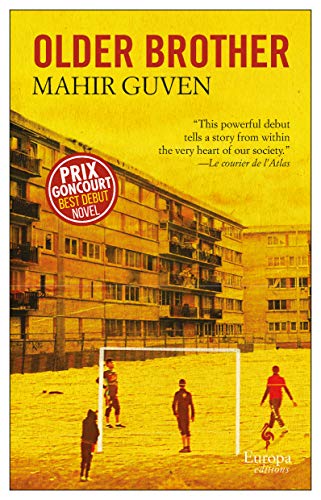 Finally, I read a lot in French and two of the strongest novels I’ve read this year are happily available in English (although having read the original versions, I can’t comment on the translations).  Philippe Besson’s Lie with Me is a heart-rending coming of age/gay love story strongly based on his own life but presented as a novel.  Reflecting on it now, my response  is amplified by the fact that I’ve just written a love story about two women with both young and middle-aged timelines, although bizarrely that parallel didn’t occur to me at the time. Anyway, it’s a combination of (explicitly) sexy and tragic that always appeals to me.  My love of France doesn’t blind me to its many problems, perhaps the biggest being racial disharmony and islamisation/islamophobia – as Mahir Guven’s novel Older Brother (Europa Editions) shows, everything looks different depending who’s telling the story.  This is a punchy, fascinating novel for anyone interested in the gritty reality of French society sans cake shop clichés, touching on the danger and fear of jihad and terrorism on one hand, and the fact that the vast majority of any demographic, residents of the vilified banlieues included, are decent, ordinary people with the same human needs and emotions as anyone else.  It’s moving, shocking, funny and, if your up to the minute French is up to the original, brimful of fabulous Parisian slang.

Have you read any of these?  I’d love to hear about your own favourite novels of 2019.  For other suggestions, do check out my spring, summer, summer extra and autumn selections and my Canadian fiction special from earlier in the year.

I’m extremely lucky to be heading far far away with my family for a much needed burst of summer and lots of reading and relaxation over the holidays.  Hope you have a great festive (or not) break and I’ll be back in the new year with the Non-Fiction 2019 selection and other exciting stuff. Thanks for reading, sharing and supporting the Literary Sofa this year – it’s been my pleasure talking books with you.